Folks BIG TECH is doing everything possible to shut down true Patriots. They shadow block and anything else to stop our post from being posted as well as those of conservative publications.

One of the best publications that I've found is the PATRIOT POST.   I have been a subscriber for many years and now I am giving you the opportunity to subscribe.

Check the link in this paragraph and subscribe TODAY...

I subscribe to The Patriot Post, a concise, informative and entertaining analysis of the week's most important news analysis, policy and opinion delivered to my email inbox at no charge. I strongly recommend you do the same! Also take advantage of the the best conservative opinion and handpicked headlines, posted daily on their website. Subscribe to The Patriot Post at https://patriotpost.us/subscribe/ and join the ranks of Patriots who read the Internet's leading advocate of individual liberty, the restoration of constitutional limits on government and the judiciary, and the promotion of free enterprise, national defense and traditional American values.

Posted by Ticker at 1:09 PM No comments:

A THANKSGIVING MESSAGE.... WORDS FROM THE PAST

In 1963 , just a few days before Thanksgiving, John F Kennedy was murdered....I use this term rather the assassination because he was indeed murdered... not because he was a Democrat or any political party persuasion but because of what he stood for, what he believed, and most importantly ,what he was about to unveil to the American people and to the world.

In his brief political career he had gained an insight to the most insidious, corrupt plan to destroy the nation by any means possible.  Those in charge and in power knew the truth must be destroyed before it was revealed.   The only way they could conceive since he could not be persuaded nor bought was to silence him and they did.... and yes got away with it....or so they hoped.

JFK was to deliver a speech in Dallas on that terrible day.   He would make his comments in which the ground work for the uncovering of this insidious plan would be unveiled.   Here are the words laying the ground work :

“We in this country, in this generation, are — by destiny rather than choice — the watchmen on the walls of world freedom.

We ask, therefore, that we may be worthy of our power and responsibility,

that we may exercise our strength with wisdom and restraint, and

﻿that we may achieve in our time and for all time the ancient vision of peace on earth, goodwill toward men …”

“That must always be our goal — and the righteousness of our cause must always underlie our strength.

For as was written long ago, ‘Except the Lord keep the city, the watchman waketh but in vain.' "

April 27, 1961 he addressed the American Newspaper Publishers giving a brief glimpse into what he saw in store for this country if certain groups were successful.

The last paragraph is indeed telling of todays media.

“The very word ‘secrecy’ is repugnant in a free and open society; and we are as a people inherently and historically opposed to secret societies, to secret oaths and to secret proceedings …

We are opposed around the world by a … ruthless conspiracy that relies primarily on covert means for expanding its sphere of influence — on infiltration instead of invasion, on subversion instead of elections, on intimidation instead of free choice, on guerrillas by night instead of armies by day.

It is a system which has conscripted vast human and material resources into the building of a tightly knit, highly efficient machine that combines military, diplomatic, intelligence, economic, scientific and political operations.

Its preparations are concealed, not published. Its mistakes are buried, not headlined. Its dissenters are silenced, not praised. No expenditure is questioned, no rumor is printed, no secret is revealed.”

And so we come to this time ...57 years later...and those with a sense of history and the ability to honestly see and understand the words of warning JFK was trying to convey know that these works of evil Kennedy warned of are stronger than ever.  They have succeeded ...seemingly .. to have thwarted another voice crying in the wilderness of the dangers our Republic faces.

Theodore Roosevelt expressed the same message in this statement and thus the conclusion of my Thanksgiving message :

“In NO OTHER PLACE and at NO OTHER TIME has the experiment of government OF the people, BY the people, FOR the people, been tried on so vast a scale as here in our own country …

Therefore, in thanking God for the mercies extended to us in the past, WE BESEECH HIM that He MAY NOT WITHHOLD THEM IN THE FUTURE.”

Today we celebrate Resurrection Sunday and I have put together a video to remind us that yes... He Is Risen.... But there is even more coming for just as He Arose he promised to Come Again. The first video leads us through the promised made by the Prophets and the fulfillment of them. It then leads to the even greater promise of His return. Follow this link:The King is Coming for the beginning There is a brief pause then a second video of the vocal rendition made some 14 years ago will appear and you will need to hit the start button to here the message in The King Is Coming or click on the title .

The first verse is not in the vocal but I feel the need to print it for indeed we are now seeing the very things mentioned in the song.

Follow this link:The King is Coming for the beginning 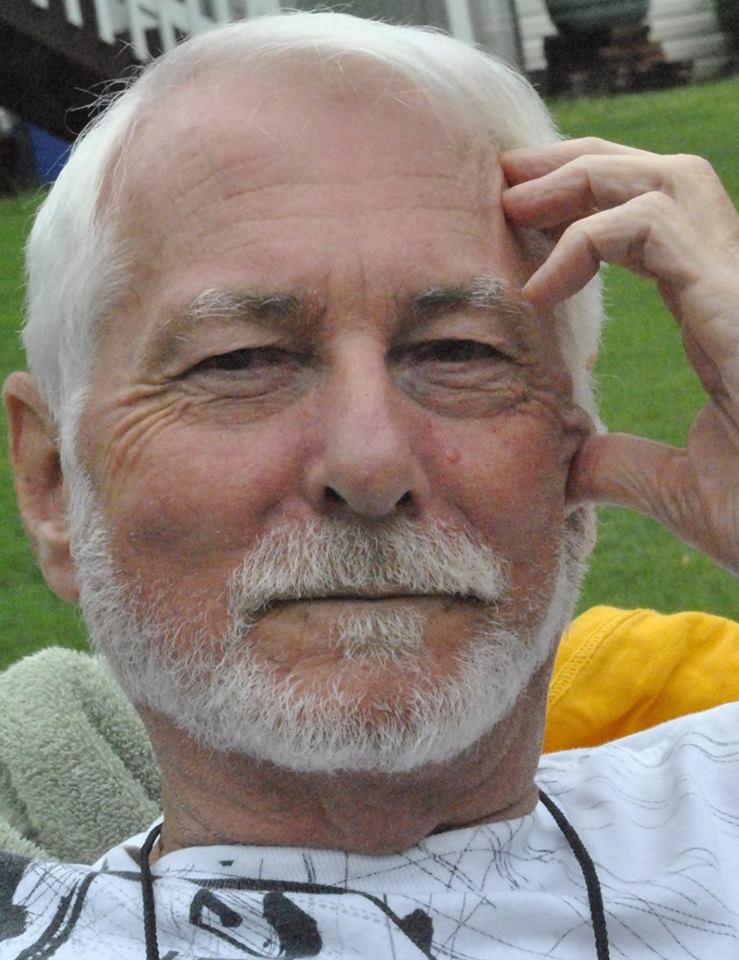 Just an old mountain boy ... lived in the flat land and other places but now.. back in the mountains.. who has seen a lot, done a lot, and can talk about almost anything. Love for God, country, and family about sums up my position on just about anything or everything. I learned a lot from those who came before me and especially love a saying given to me by my grandfather: "Speak of what you know, know of what you speak; the rest of the time keep quiet, you might learn something.” He was indeed a very wise man. I’ve tried to follow that advice and don’t mind passing it on to others. If nothing else, it makes one appear to be a lot smarter.